Recently, you may have heard about issues with a device commonly used in open heart surgeries in Canada, the US and Europe. This device, which is used to heat and cool blood during surgery, has been linked to a rare infection caused by a type of bacteria called Mycobacterium Chimaera.

Five tips to save your hips 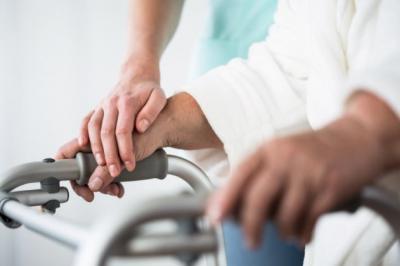 About 450 people participated in the 3rd Annual Under One Umbrella community event for those who are homeless, or at risk of homelessness in the Cape Breton Regional Municipality. 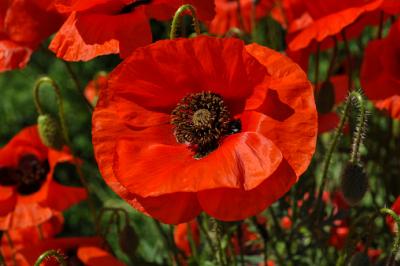 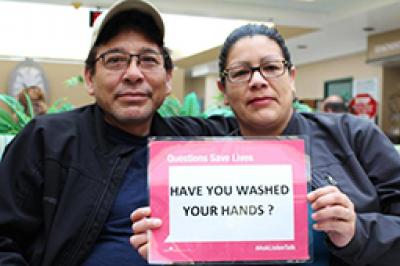