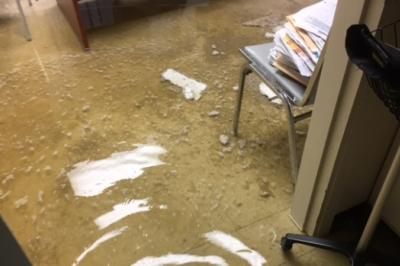 Nova Scotia Health Authority is thanking community members for their ongoing patience, as well as physicians, staff members and volunteers for all of their hard work, in the wake of a Dec. 17 flood at Yarmouth Regional Hospital. The recovery will take several months. 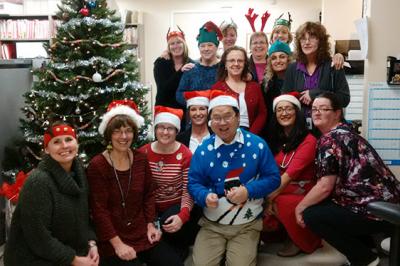 Join us for a quick tour around the halls of Nova Scotia Health Authority to share in some holiday cheer. 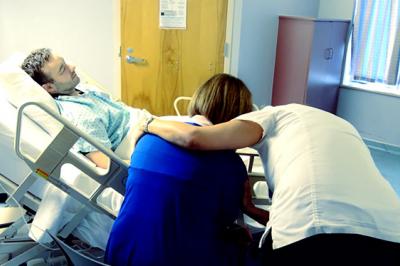 Infection Prevention and Control is much more than hand hygiene at the bedside. Each and every day, countless people throughout the NSHA are working hard to guide our patients and clients home. Made by Mike Wheatley (South West NSHA), this video shows why we do this important work, and has been submitted to the Association of Professionals in Infection Control and Epidemiology (APIC) Film Festival. 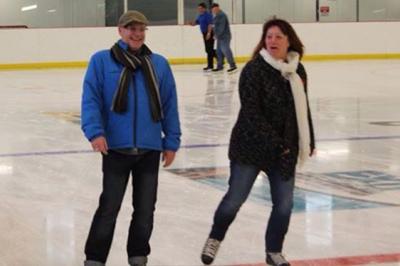 From October 2015 to April 2016, we asked Nova Scotians what we need to do to create a healthier future. Talk about health included 42 face-to-face conversations with almost 1,000 people in communities across the province, asking big questions about how we can change our health status. Our Community Health Boards and many other community partners and stakeholders collaborated to make these events a huge success.

Nova Scotia Health Authority is now starting to hire new nurse practitioners and family practice nurses who will join collaborative family practice teams across the province in the New Year. 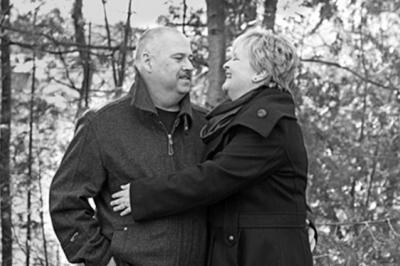 For Debbie Neville, telling her side of the organ and tissue donation story isn’t easy. “Where do I start?” she says with a nervous shake in her voice. Her story actually starts 27 years ago in an emergency department. 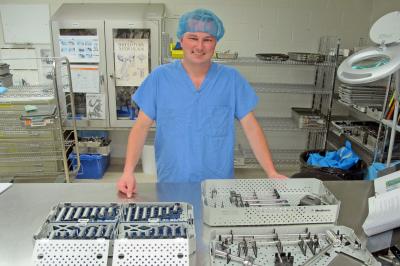 Zack Logan first noticed strange rush-like feelings when he was a child.

Prepare to have fun 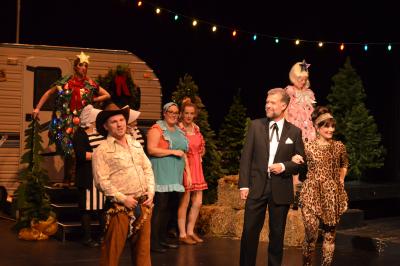 This Is What I Wish You Knew 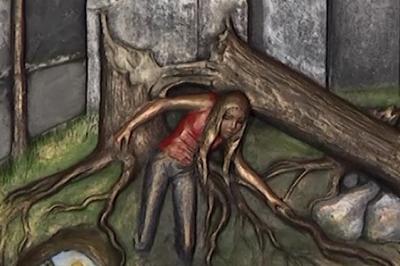 Nova Scotia Health Authority (NSHA) and the IWK Health Centre are currently in the process of contacting patients about a potential but very low risk of infection related to heart surgeries that have been completed in this province over the past four years.