Update on Medical Assistance in Dying

Thousands of wishes have been cast into the #BMO200 fountain since its launch in January, and BMO Financial Group announced today that the opening wish of the year has been fulfilled at Cape Breton Regional Hospital in Sydney, Nova Scotia

“This second measles case is linked to the case identified last week,” says Dr. Lynda Earle, medical officer of health for South West, South Shore and Annapolis Valley. “It’s quite a contagious virus, so not unusual that we would have more cases identified and through public awareness and our contact tracing, we’re aiming to keep that number down.” 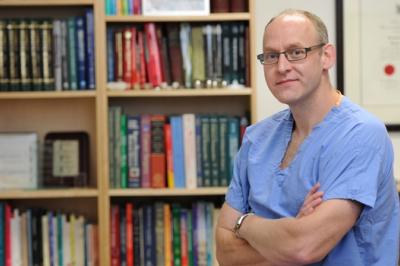 Pediatric patients at Cape Breton Regional Hospital will soon join the Upopolis network, an innovative social media platform that helps young patients safely and securely access youth-friendly medical content, and stay connected with other patients as well as their families and friends while undergoing care.

Public Health is investigating a confirmed travel-related case of measles and asking people who may have been exposed and notice measles symptoms to call for further instructions. 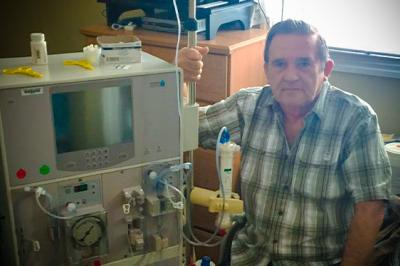