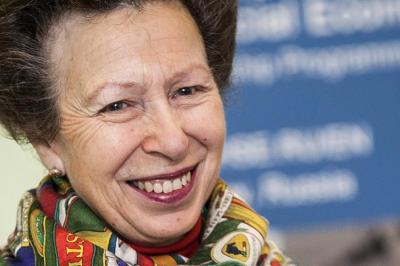 Camp Hill has a long and proud history of serving Canadian Veterans and celebrates its centenary this year. In the fall of 1917, it was one of the first military hospitals to open in Canada and today, one hundred years later, it continues to serve our veterans. Camp Hill’s mandate from Veterans Affairs Canada is to provide exemplary veteran-directed long term care and services that respond to the needs of the

Veterans who live there and their families, in grateful recognition of their service to Canada.

“It is a thrill and an honour to the staff and physicians, and most importantly the residents of Camp Hill, to have the patronage of the Princess Royal as we celebrate 100 years of service to veterans and the community, as well as the 150th anniversary of Confederation,” said Heather White, director of Camp Hill Veterans Services.

Commemorations of Camp Hill’s centenary will occur throughout 2017.